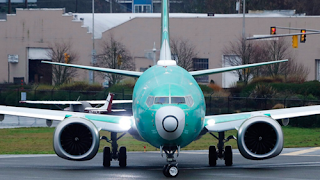 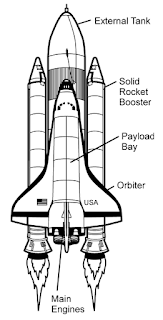 "Aeronautical engineering" was the original term for the field. As flight technology advanced to include vehicles operating in outer space, the broader term "aerospace engineering" has come into common use. Aerospace engineering, particularly the astronautics branch, is often colloquially referred to as "rocket science".

Some of the elements of aerospace engineering are:

Radar cross-section – the study of vehicle signature apparent to remote sensing by radar.

Fluid mechanics – the study of fluid flow around objects. Specifically aerodynamics concerning the flow of air over bodies such as wings or through objects such as wind tunnels (see also lift and aeronautics). 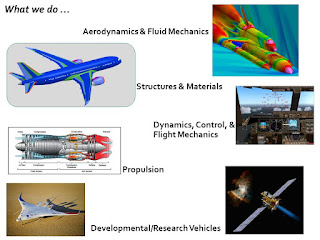 Astrodynamics – the study of orbital mechanics including prediction of orbital elements when given a select few variables. While few schools in the United States teach this at the undergraduate level, several have graduate programs covering this topic (usually in conjunction with the Physics department of said college or university). 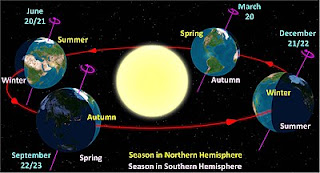 Electrotechnology – the study of electronics within engineering.

Propulsion – the energy to move a vehicle through the air (or in outer space) is provided by internal combustion engines, jet engines and turbomachinery, or rockets (see also propeller and spacecraft propulsion). A more recent addition to this module is electric propulsion and ion propulsion. 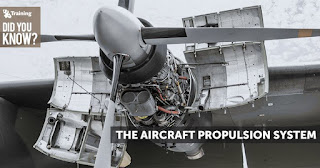 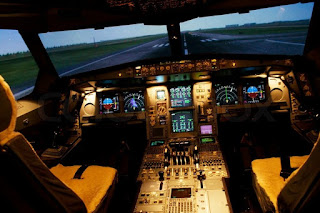 Aircraft structures – design of the physical configuration of the craft to withstand the forces encountered during flight. Aerospace engineering aims to keep structures lightweight and low-cost while maintaining structural integrity. 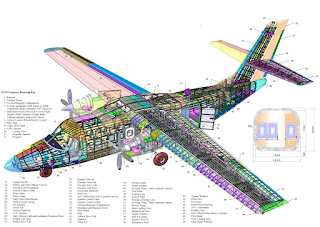 Materials science – related to structures, aerospace engineering also studies the materials of which the aerospace structures are to be built. New materials with very specific properties are invented, or existing ones are modified to improve their performance.

Solid mechanics – Closely related to material science is solid mechanics which deals with stress and strain analysis of the components of the vehicle. Nowadays there are several Finite Element programs such as MSC Patran/Nastran which aid engineers in the analytical process.

Avionics – the design and programming of computer systems on board an aircraft or spacecraft and the simulation of systems. 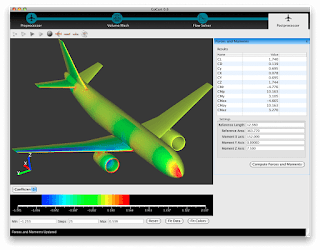 Noise control – the study of the mechanics of sound transfer.

Aeroacoustics – the study of noise generation via either turbulent fluid motion or aerodynamic forces interacting with surfaces.

Flight testing – designing and executing flight test programs in order to gather and analyze performance and handling qualities data in order to determine if an aircraft meets its design and performance goals and certification requirements. 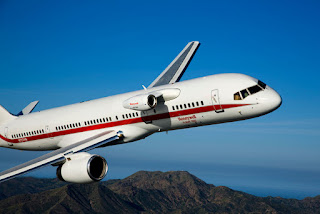